This is what you get when you cross an actor (me… M.C. Nugget) riding horseback to brush up for a period western at the California Polo Club: 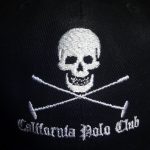 You knew the day would come when my beau M.C. Nugget would agree to cook up a blog for MsCheevious!  Considering he is one of the funniest and most clever writers I know, I’m ecstatic!  And so, without further adieu, I give you… The Nugg…

Well then… How about a little minutia? The proverbial “mole hill,” which I will endeavor to turn into a mountain (cause, it’s the little things)…

Michelle Obama on the Oscars.

My human counterpart touched on this on Facebook and got quite a response. So now it’s your turn.

Full disclosure; I lean to the left.  This scruffy chicken voted for the big “O” and I think his wife is a great First Lady.  She tries to keep our chubby youth thin, (quite an undertaking), and she represents her office with class.  However……

What were you thinking Academy??

Really?  Did you not suppose that her appearance might serve to polarize say… HALF your audience?  Yes, Republicans watch the Oscars too (although just for the commercials)!  I mean Hollywood is already known as the Mordor of the left, so why stoke that fire?  There actually are GOP supporters in the entertainment industry, by the way.  I know.  I saw one once. From a distance…. He looked uncomfortable…

Now you’re saying, “what’s the big deal?” “Lighten up.” “Don’t you have anything better to do?” “Take off that stupid hat!” “I’m calling Ms Cheevious to complain!”   Remember today is all about…MINUTIA!

So, where were we? Oh yeah.  See, these days anything that can be construed as political becomes political.  It has nothing to do with intention.  I don’t think the Academy intended to make a political statement but you put the First Lady up on a 70 foot screen in front of the most powerful people in Hollywood, with the Best Picture envelope in her hand, then beam it ‘round the world, it’s gonna’ get some attention.   I know a guy with a fading Romney bumper sticker still on his car, who wasn’t even watching, and he broke out in a cold sweat!  Some of the comments I got on Facebook were none too friendly either… on both sides. 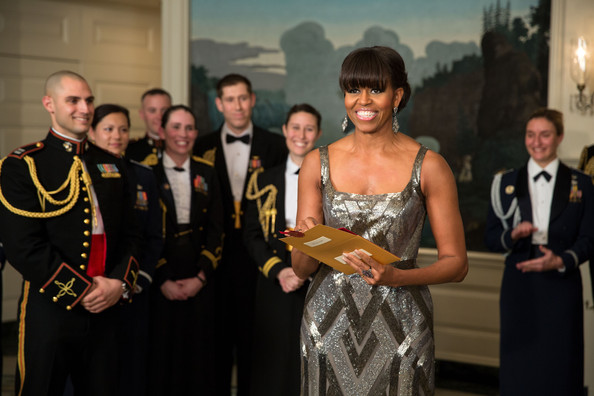 My point, I guess, is that we are a pretty divided country.  People wear their politicians like the jersey of their favorite football team, and get really pissed off when they lose.  (If you’ve ever been to a Raiders game, you know what I’m talking about).   Hollywood, presenting Michelle Obama as some kind of prize that they helped create, (and believe me there are people who think that), doesn’t help that division.  And it’s not what the Academy Awards are about.  I think she stole a little thunder from Argo….. Yeah I know: “Arrrr-go F*#k yourself!”

But here’s the big problem… the BIG question… When did that envelope get TO THE White House? And who peeked??  Come on, you know someone did!  This is the “government” we’re talking about … keeping a “secret.” That’s like oil & water, kids.  If nothing else, do you really think that they’re gonna let some clown get off a plane from LA and hand the First Lady an envelope without checking it for Anthrax?

Come on!  Someone took a peek inside that envelope, before she got it!  And I wanna’ know if any calls went out from the White House to Vegas an hour before the show!

Register to receive these weekly blog posts via email on the upper right corner of any page on Ms. Cheevious.
Be sure to confirm when you receive your verification email!