We can’t have the Screen Actor’s Guild Awards slip by without a little fun-poking-shenanigans, so let’s do some captions: SAG Awards red carpet style!

Below is our team-effort “Caption This,” for the faces of our favorite little stars and starlets on red carpet. My captions are there, along with M.C. Nugget’s hilarious additions (he’s my beau, for you who are new to Ms. Cheevious). Please let us know your captions in the comments, and Nuggie and I both will respond and vote on a winner.

THE BEST CAPTIONS win a RAD gift bag-o’ goodies… It’s not a Screen Actor’s Guild Awards swag bag, but we think you’ll love all the fabulous goodies in this one!  So don’t forget to leave yours below, and check back to see if you won! The WINNER will be announced in the comments on Saturday, February 2, 2013.

See the photo of the prize you can win at the very bottom of this post!

Once you’ve entered in the comments below – be SURE to tell us that you did HERE – where you can also get MORE chances to win daily!

MSCHEEVIOUS: “How much longer do I have to stand here? My jaw hurts.”
M.C. NUGGET: “Ow… These shoes are Les Miserables.” 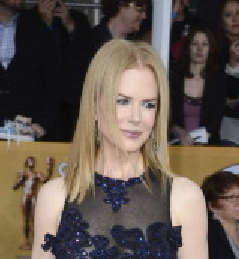 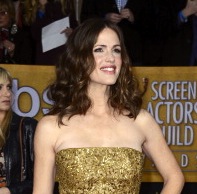 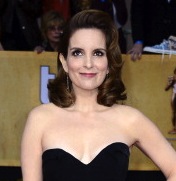 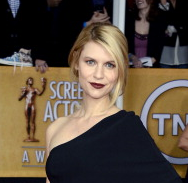 MSCHEEVIOUS: “And YOU would be???” 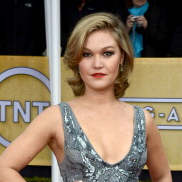 MSCHEEVIOUS: “Don’t think I LIKE you paparazzi. I only stopped cuz my publicist made me.”

M.C. NUGGET: “I have nun-chucks and I know how to use them.” 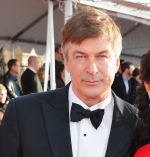 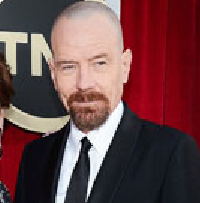 MSCHEEVIOUS: “I don’t often drink on the red carpet. But when I do, I drink Dos Equis.” 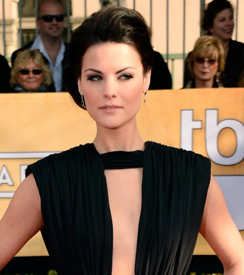 MSCHEEVIOUS: “Don’t tell me Sophia Vergara is coming right after me!”

Register to receive blog posts via email on the Ms. Cheevious Home page. Be sure to confirm when you receive your verification email! 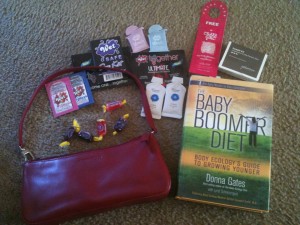